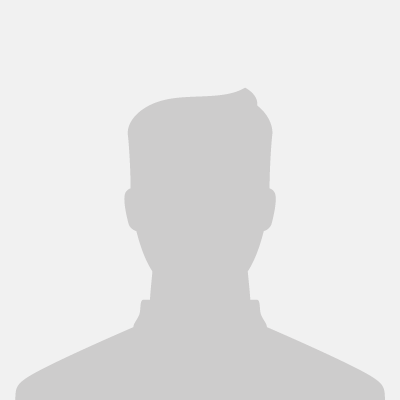 Why are you running?
Some of these were tough! I certainly know that morally I object to several but when they are mandated by our US Supreme Court, we don't have much choice.
I thank the Family Foundation for all they do!